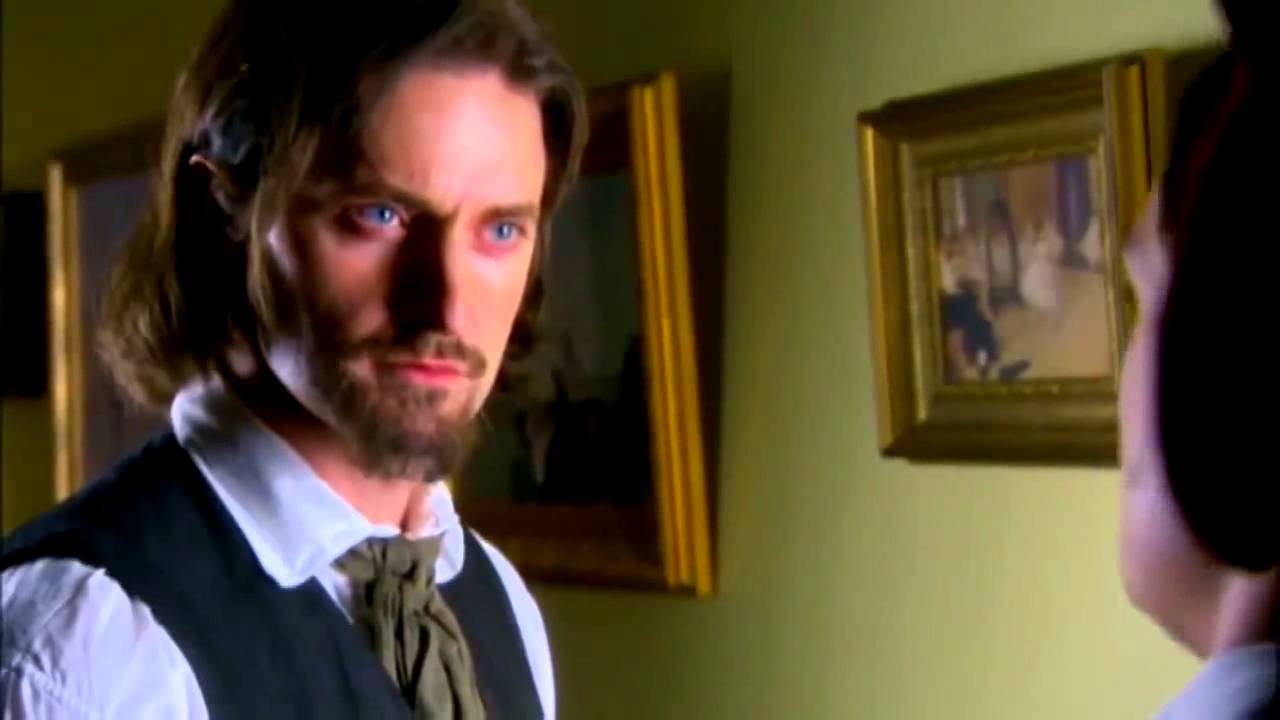 Based on archive letters, records and interviews from the time, the series records the lives of the artists who were to transform the art world. A tale of poverty and of a struggle for recognition, set against a backdrop of war and revolution.

At the heart is the brotherhood of artists, bonded by enduring friendships and their commitment to a new type of art. The story is led by the paintings. Some of the world’s most memorable art works are recreated, following the same techniques that the artists used at the time……Wiki

The Impressionist, a three part series by the BBC is good basic TV with education of the arts and art history in mind.

Francis Russell “Frank” O’Hara was an American writer, poet and art critic. Because of his employment as a curator at the Museum of Modern Art, O’Hara became prominent in New York City’s art world.

Selected Poems of Frank O’Hara, edited by Donald Allen, Carcanet 2005;
The Dance of the Intellect, Studies in the Poetry of the Pound Tradition by Marjorie Perloff, Northwestern University Press 1985;
Poetry On & Off the Page by Marjorie Perloff, Northwestern University Press 1998;
The Making of the Reader, Language and Subjectivity in Modern American, English and Irish Poetry by David Trotter, Macmillan 1984;
City Poet: The Life and Times of Frank O’Hara by Brad Gooch, Alfred Knopf 1993;
Some Americans, A Personal Record by Charles Tomlinson, University of California Press 1981 (reprinted by Carcanet in the volume American Essays: Making It New, 2001). 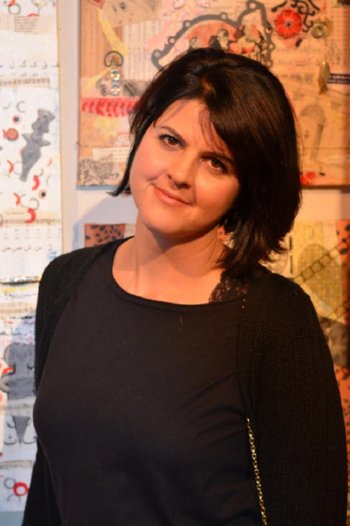 In 2010 Zayra was the winning poet from the “An African Legend: White Lions and Leopards” contest 2010.  She joined the conservation team at Tsau where the White Lions live in Timbavati, South Africa, as her prize, plus publication in the book.

In 2013 she received the “Woman of Goodwill Award 2013” and “Plaque of Appreciation” for her role as a Panelist at Pentasi B in the Philippines.

She has four audio collections:

1.) Crowned Compassion
2.) Sleep in the Sea Tonight with Me
3.) Retrograde Motion
4.) Lanterns

In addition, she is the author of four books:

1.) Empty as Nirvana
2.) Ordinary Substance
3.) Color Me Pomegranate
4.) Leaving You Unpainted
5.) Floating in the Dark

You can purchase these collections directly on line or for more information send an email to: express.positive@gmail.com.

Currently she is producing a new audio recording and a fine art collection.