WHEN DEATH PILES UP

They should not have piled those dry branches up here
It is midday and the crowd
Will soon pass by them
The forest ghost will terrify the Dead
With the marrow dried in his bones
Then he will convey the crowd’s death
Like an electrical conductor permits a flow of energy
They should have piled them up in the heart of the Bazaar square
But no, by no means
At midday

The incense’s smell piercing through smelling… 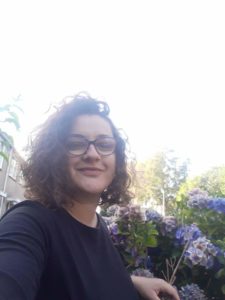