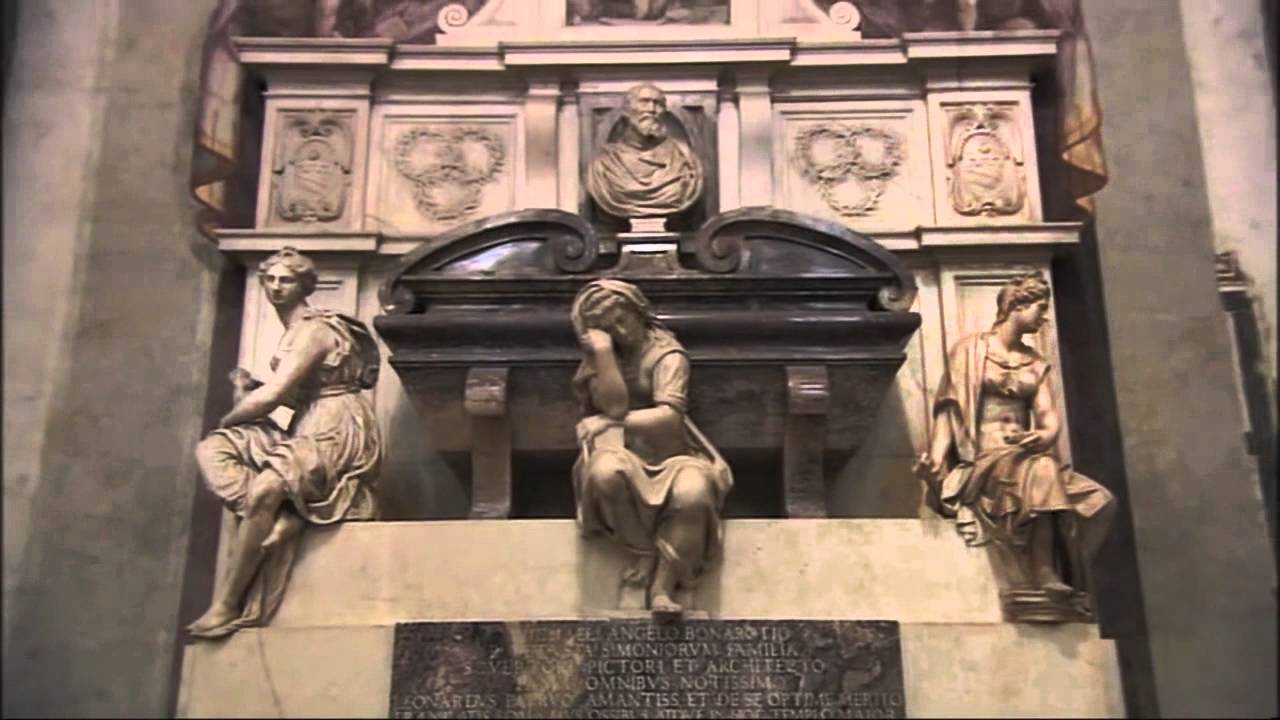 Brian Sewell (1931-2015), who has died aged 84, was for many years the best-known, most outspoken and most widely read art critic in Britain. His column in the Evening Standard was loved by London’s strap-hangers, even when they knew nothing about the artists he was laying into. In recent times, he wrote with equal fury on a vast range of other subjects, particularly the postures of political leaders, which eventually won him the Orwell prize for political writing.…..The Guardian