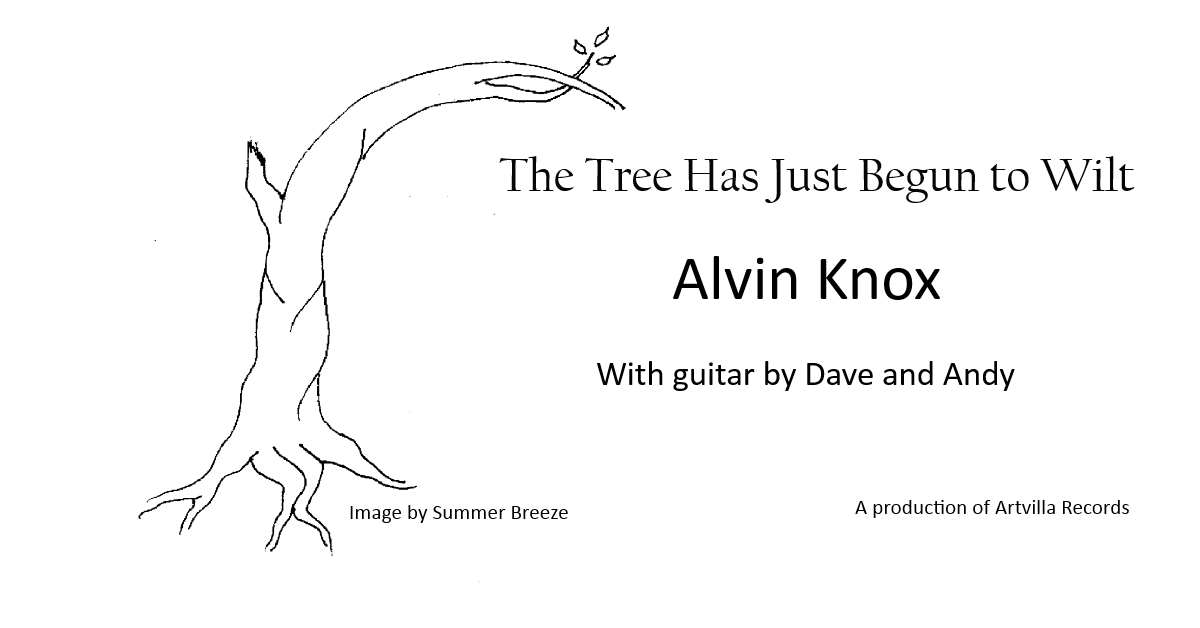 The tree has just begun to wilt

Three days now since the wreck down the road,
three days since the ambulance, the aid car,
the police and helicopter, three days since the skid
marks were lain down, since the shattered pine
was pulled to the back of the grassy verge, and today
a different set of cars plays out along the roadside.
Two men, middle-aged, stand beside an Oldsmobile as if
in conversation, but they do not talk. Neither smokes,
but one glances nervously back along the blacktop.
By a Jeep, a young woman talks on a cell phone, her
arms waving an explanation. A bearded man leans
against a Mustang, tired, a cigarette dangling limply
in his hand. He is far away and doesn’t seem to notice
my car passing. None do. And at the edge of the road
at the end of the skid marks, two women, a mother
and her sister, I’d guess, sift through the gravel
with their fingers, inspecting each piece, searching
for that lost thing that won’t be found. 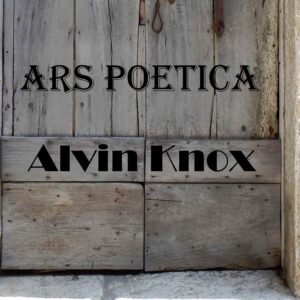 This is a door.
It once hung perfectly
framed in this tiny corner
of the universe,
swung effortlessly
inward.
It now lies here
in this rain-soaked field,
not torn from its place
but carefully removed—
screw by screw,
nail by nail—
so that if you were to place your fingers
within the hole that once held its latch
and raise it on the ghost of hinges,
stiff as the past and greedy
as the future, only a breath
of earth would greet you.
Look at the bottom,
how the drops of dew
left by cool stones
glisten like fireflies.

Music by Andy Derryberry. Reading and poem by Alvin Knox.Mastered and produced by Artvilla Records 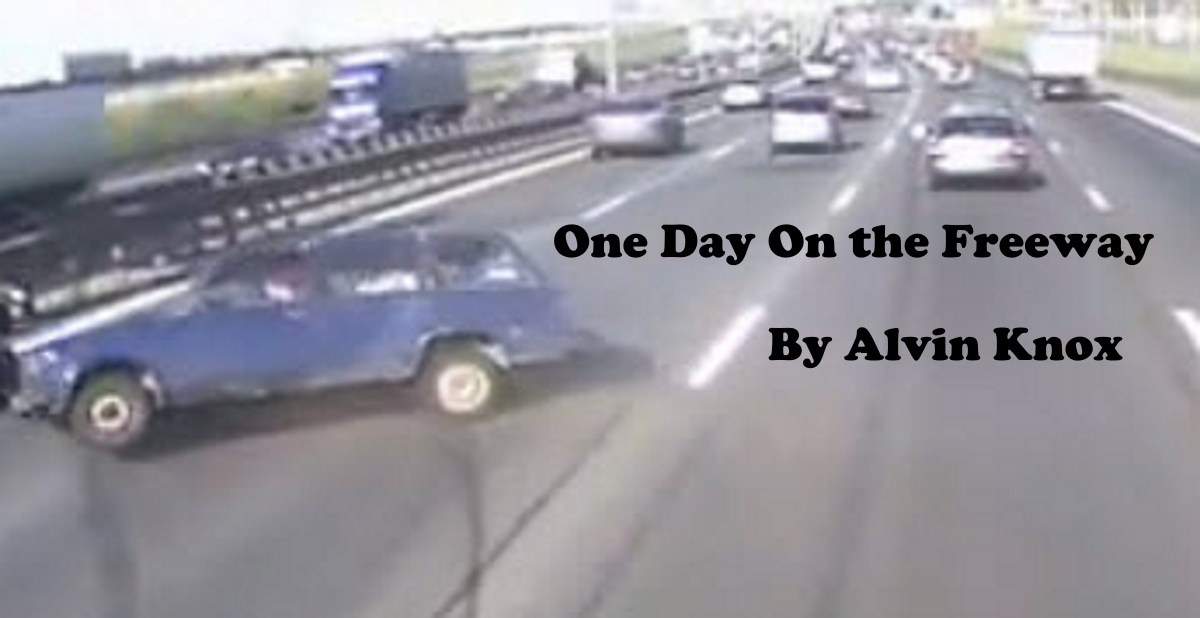 One Day on the Freeway


Like a dream to the alarm clock.
Like a nitrous revelation.
Like when you pass a cop
by the side of the road
and unslouch yourself without thinking.
A little change in perspective
when you weren’t paying attention.
You think, God, I could have died
back there and not noticed,
entered some parallel universe
more like this one than heaven.
But the exits are the same
and the wife’s car is in the driveway
when you pull in, the kids are waving
at the window. You get out
without looking in the wing mirror,
wipe your forehead
with the back of your hand.