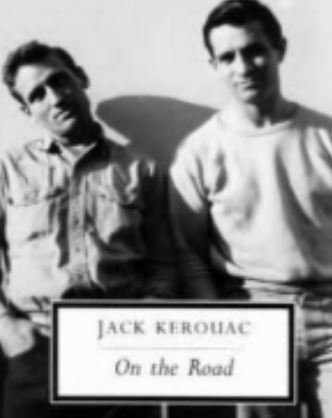 From Amazon
bible of the Beat Generation, the essential prose accompaniment to Allen Ginsberg’s Howl. While it stunned the public and literary establishment when it was published in 1957, it is now recognized as an American classic. With On the Road, Kerouac discovered his voice and his true subject—the search for a place as an outsider in America.
From Britannica
Kerouac’s insistence upon “First thought, best thought” and his refusal to revise was controversial. He felt that revision was a form of literary lying, imposing a form farther away from the truth of the moment, counter to his intentions for his “true-life” novels. For the composition of haiku, however, Kerouac was more exacting. Yet he accomplished the task of revision by rewriting. Hence, there exist several variations of On the Road, the final one being the 1957 version that was a culmination of Kerouac’s own revisions as well as the editing of his publisher. Significantly, Kerouac never saw the final manuscript before publication. Still, many critics found the long sweeping sentences of On the Road ragged and grammatically derelict.