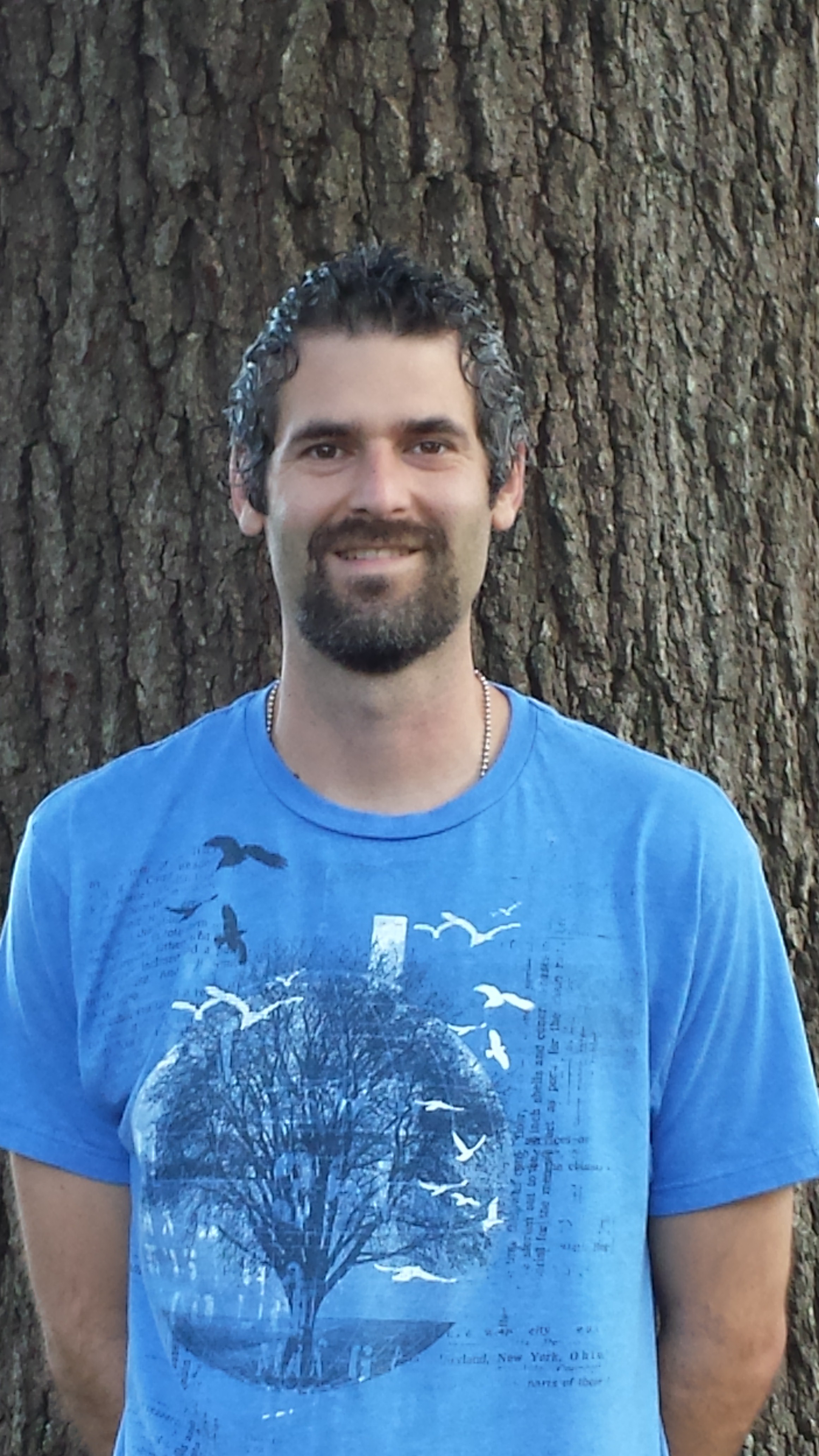 stood outside the bar


He held a stack of papers

that he gave away

to anyone who showed


He said they were free,

but anyone with half a heart

would give him a buck or two,

or at least some coins,

just enough for a cup of coffee.


He was a guru

in his own peculiar way,

were laced with a type

receding down from heaven

to punish the normal

and bring chaos to the meek.


He was all mixed up inside,

but that was his role to play,

and it was all perfect,

and it was all beautiful –

whether he found a bed,

or whether he died in the street,

because the angels were coming either way.


Scott Thomas Outlar lives a simple life in the suburbs, spending the days flowing and fluxing with the tide of the Tao River, marveling at the intricacies of life’s existential nature, and writing prose-fusion poetry dedicated to the Phoenix Generation. His words have appeared recently in venues such as Siren, Section 8, Midnight Lane Boutique, Dead Snakes, Mad Swirl, and Dissident Voice. His debut chapbook “A Black Wave Cometh” is forthcoming from Dink Press. More of Scott’s writing can be found at 17numa.wordpress.com.